In 1907, a crash in cotton prices virtually bankrupted the company. Despite being in such dire straits, the company settled all but one creditor, who petitioned Bombay’s High Court to make the company insolvent. The Honourable Justice Davar refused such ruling. In his judgement he wrote, “… Here are the insolvents who have parted with everything they had. They have impoverished all the members of their family. They have no capital to trade with. In all human probability, all the four insolvents with their exertions would never be able to earn anything like the large sum of over 8 lacs of rupees necessary to pay four annas in the rupee of their debts, during their lifetime, and it would be not only a cruel order but in their case an unjust order to make.” To this day, the group believes in the same honest principles. When we say Our Word is Our Bond, we’re not just throwing out a motto; we have lived by it through our 178 years of existence. First coined by our late chairman Shaikh Jaffer Ebrahim in 1992 to commemorate the group’s 150th anniversary, the motto and its importance was re-established in a 2009 core values workshop, which singled out integrity from the bottom up as the first and foremost principle guiding our culture. Ultimately, we only promise what we can deliver. 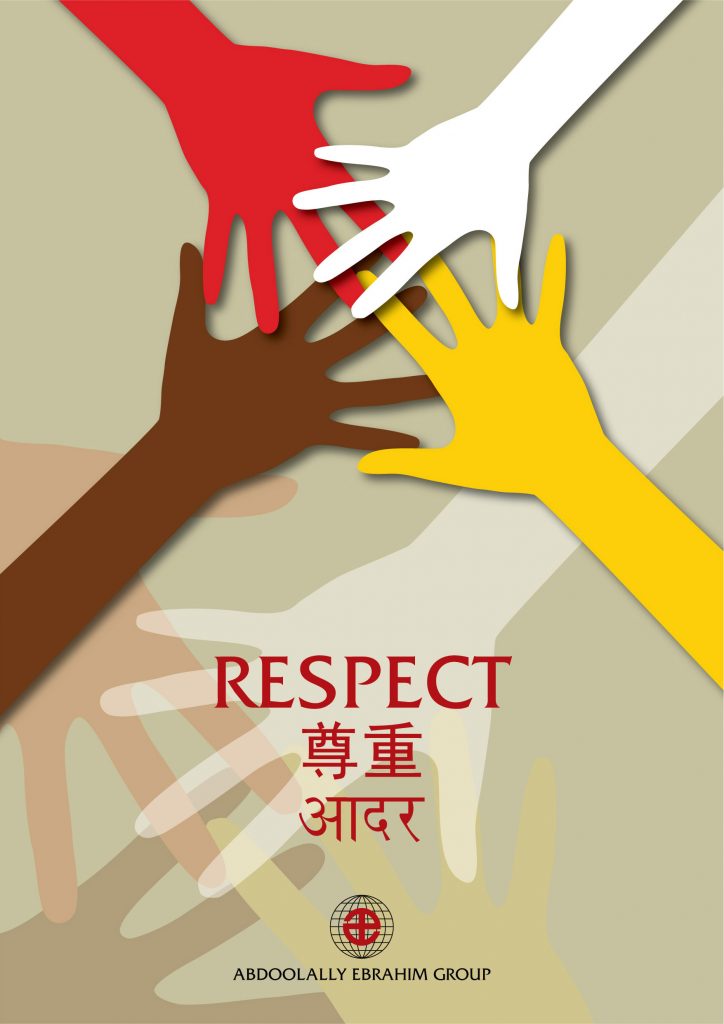 We respect all cultures; we value relationships and serve with humbleness.

We act on the conviction that people come first. Diversity and inclusion is at the heart of our organisation which is built on trust, respect and dignity for all individuals and cultures. We listen actively without prejudice. We recognise achievements in public and provide constructive criticism in private. We promote long term relationships between our team members as well as with customers and suppliers by being equitable and considerate. We have confidence in each other’s capabilities and encourage individual ability, creativity and freedom of expression.

Our word is our bond. We honour our commitments.

We only promise what we can deliver, even if it means to under-promise and over-deliver. We adhere to firm principles and professional standards. Our conduct is honourable, fair and straight-forward in both business as well as our internal dealings with each other. We honour confidentiality. Directors and managers lead by example, acting with sincerity and fairness in all decisions. 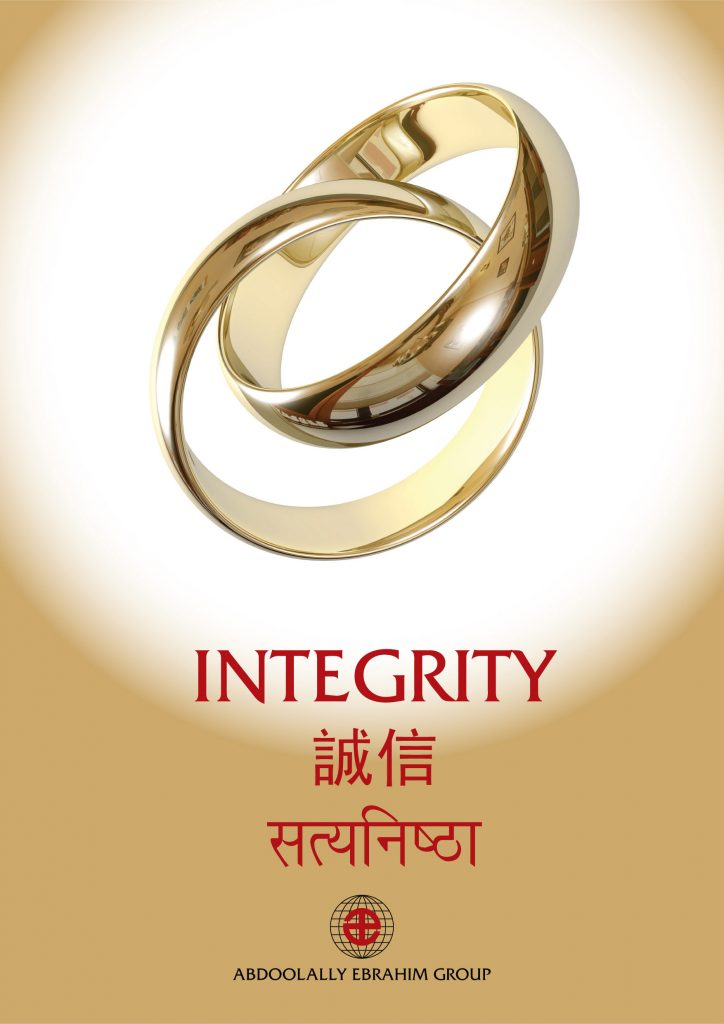 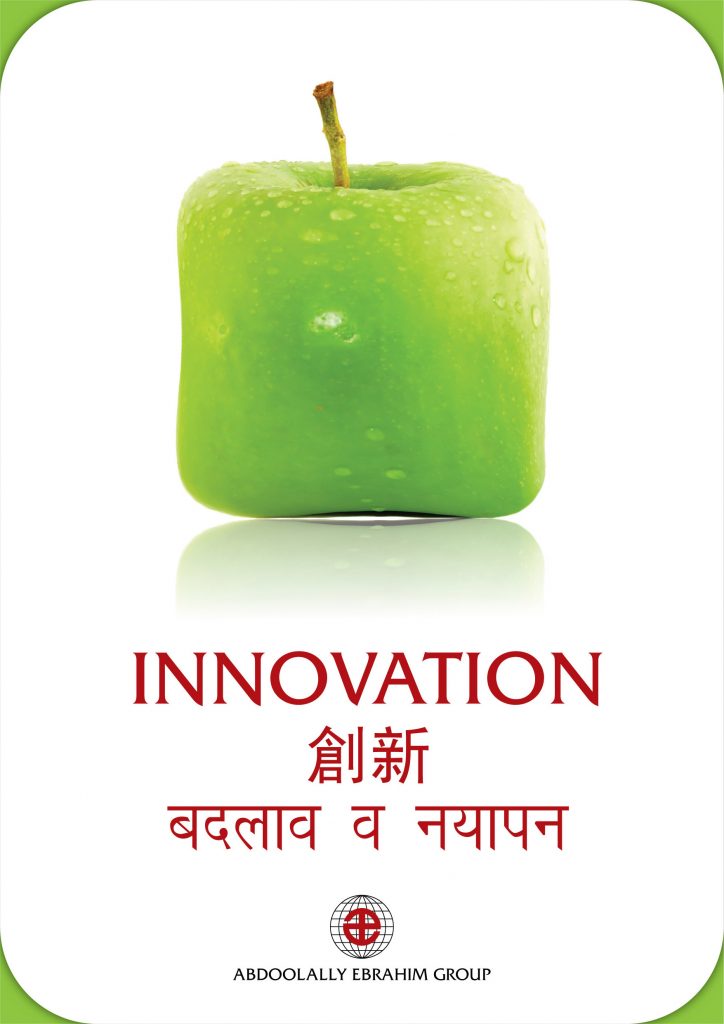 We embrace change and dare to innovate.

We are flexible and move with the time. We encourage and support innovative thinking and action. We deal with challenges proactively and believe there is a solution to every problem. We are solution providers. We do not let setbacks deter us: instead they give us the drive and lessons to succeed. A visionary and adventurous spirit is infused in all our undertakings. We identify opportunities and maximise their potential and breakthrough with innovative ideas.

We propel forward together, winning with excitement through team work.

We work towards a common goal and collaborate effectively, empowering people and sharing information. Trust builds team spirit and our high team spirit bonds us together to achieve the common goals. Each person’s contribution is critical to our success. We strive to create an environment of encouragement, effective communication and co-operation. We delegate and make sure support is readily available, fostering independent decision-making at the same time. 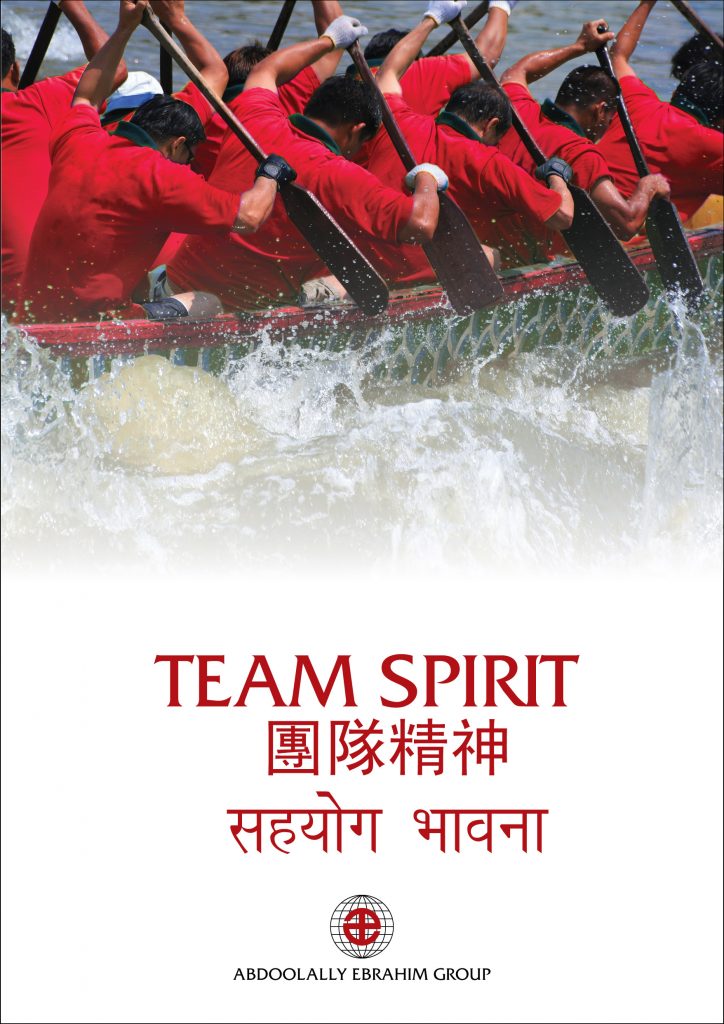 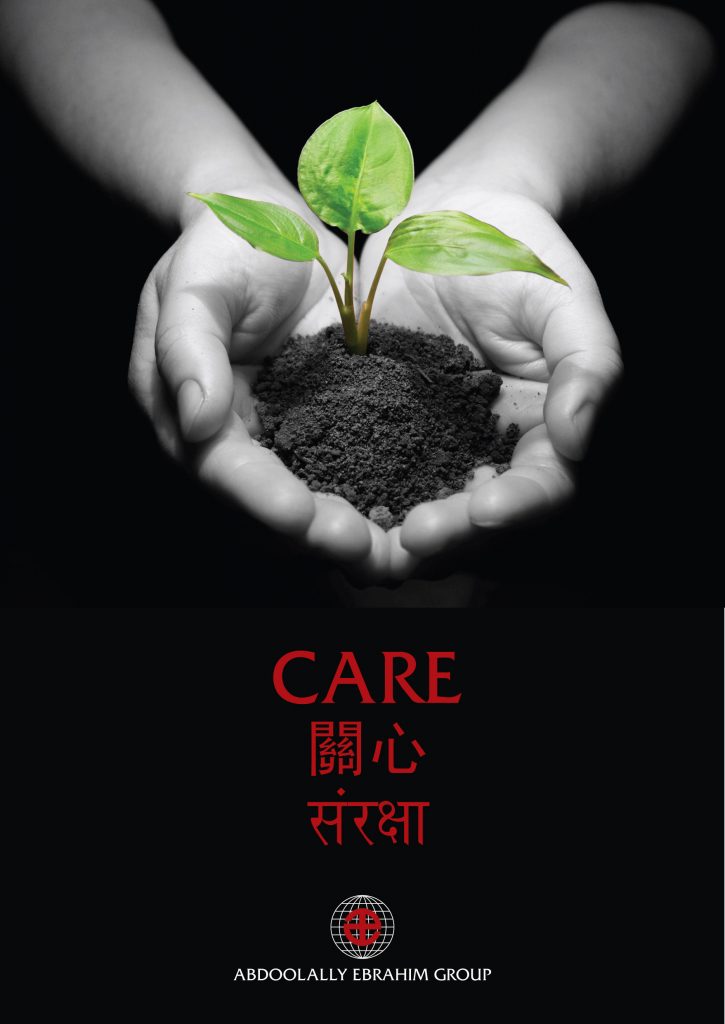 “We Care” inspires us to grow our company and better serve the community.